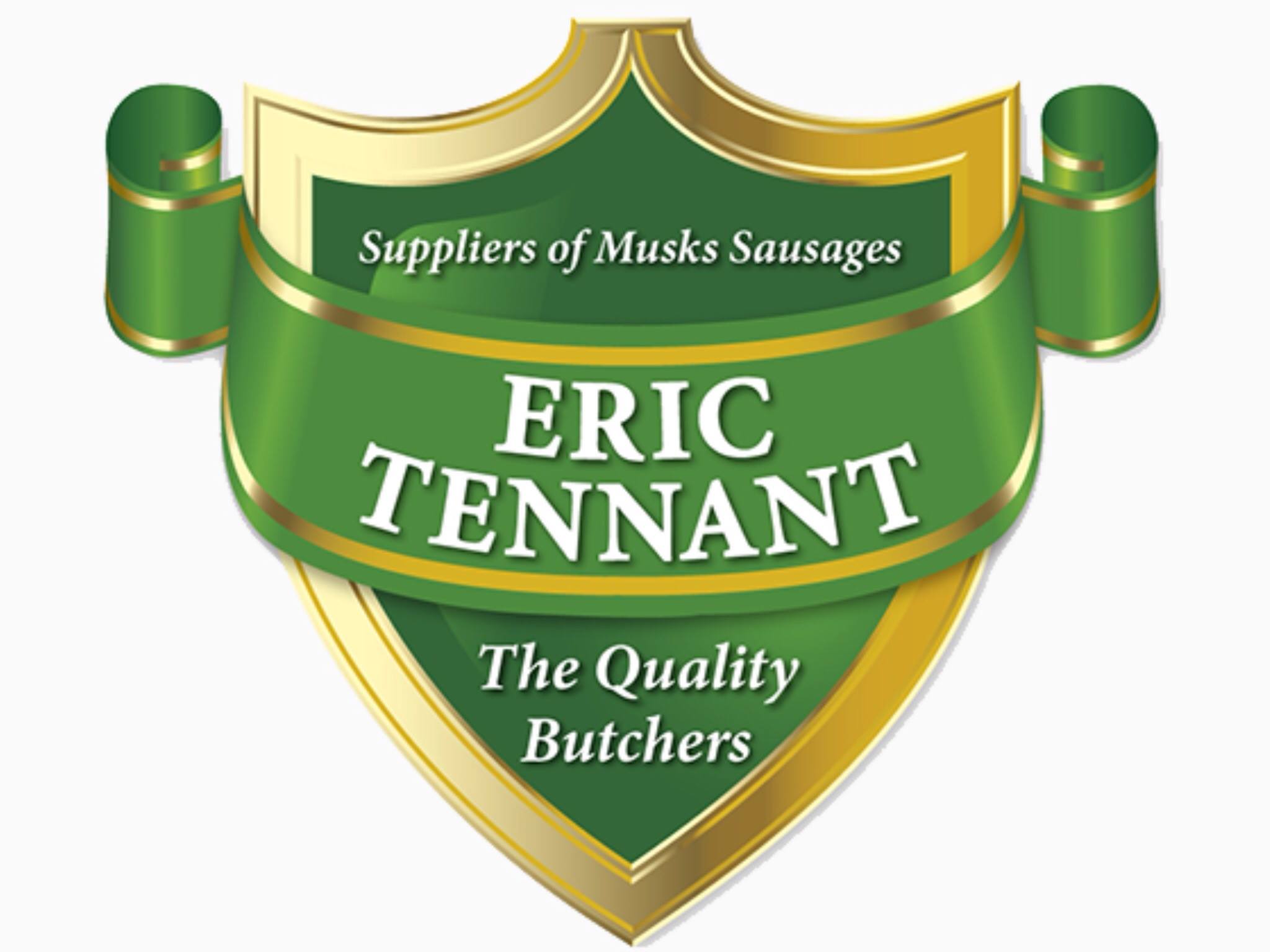 Eric Tennant has been Newmarket’s best butchers since 1985 and has established a strong reputation amongst their retail and catering customers for excellent locally sourced quality meat. If you’re a chef looking for a great local supplier, Eric’s your man. The are best place to buy our sausages when you are in town.

The butchers shop was open in 1927 and in 1954 the Braughing sausage was created. A Braughing sausage is a premium sausages made using British pork shoulder and is available in different formats: sausages, chipolatas, cocktails, sausagemeat or with extra pork. Braughing sausages have a strong following in Hertfordshire and people travel from miles around to find them. In 2007 The Braughing Sausage Company became part of the Musk's family and iunfortuanlty in 2012 the shop closed with the product is now sold online and via selected outlet throughout Hertfordshire.

Founded by Rick Sheepshanks in 2004, Stokes based in Rendlesham, Suffolk are purveyors of high quality sauces, condiments and jams. Their first product was mayonnaise is still one of their top sellers, by only using the finest ingredients in all their products this set them apart from the competition.

Their Tomato ketchup keeps their customers coming back for more and off the using the of this sauce has seen Stokes continually grow into the company that is it today.

Stokes currently stock five products in recyclable plastic bottles and all five are available in our store.

Marsh Pig award-winning British Charcuterie was born out of a personal love of fabulous food, and a belief that starting with quality ingredients will result in an amazing-tasting product.

Marsh Pig only ever uses free-range and rare breed British pork and beef, ensuring a traceable, ethical and fantastic-tasting Charcuterie that supports our British farmers and ultimately provides our discerning customers with a premium product. Leg meat is used instead of shoulder and belly as it gives a leaner cut and the overall product has significantly less fat than our European counterparts, giving you a much meatier end product.

Their award-winning products are proudly supplied to many top chefs and restaurants as well as discerning delicatessens and farm shops across the UK.

Emmett’s is the oldest artisan ham and bacon producer in the UK. Established in 1820, they produce the Rolls Royce of hams, Emmett's is family owned and still operating from the same premises in Peasenhall, Suffolk!

They offer a wide variety of differing flavours of ham that are made solely from the rear leg of the pig using natural (not synthetic) ingredients. All the pork is sourced from Suffolk, with the majority being free range. Emmett's signature product Suffolk Black Ham is widely acclaimed and has a very loyal following. The period of marination and smoking in their heritage brick smoke houses produces ham like no other. It is a special process that creates an amazing depth of flavour. This is ham not sham!

They have held a Royal Warrant for over 36 years, and have been mentioned by Delia in her books, Rick Stein Food Heroes and Ade Edmonson to name a few! The period of marination, in Nethergate Suffolk porter beer gives the product immense depth and flavour and some coarseness like no other. It is then hot smoked in their original brick smokehouses.

Fuud, pronounced "food", are makers of award-winning pies and quality ready meals. From their kitchens in Leigh on Sea, Essex, they produce an exciting range of high-quality pies, handmade by chefs, not machines! They are all pressed by hand and their range has been developed over many years and have proven to be a great success winning multiple Great Taste Awards.

Their gourmet ready meals are fantastic and come in eco-friendly bamboo trays. They select their ingredients from local farms to produce consistent and quality dishes.

The marketing arm of the pork industry who have kindly supplied us with recipes. 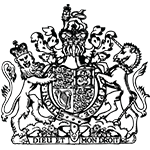 Item has been added to cart